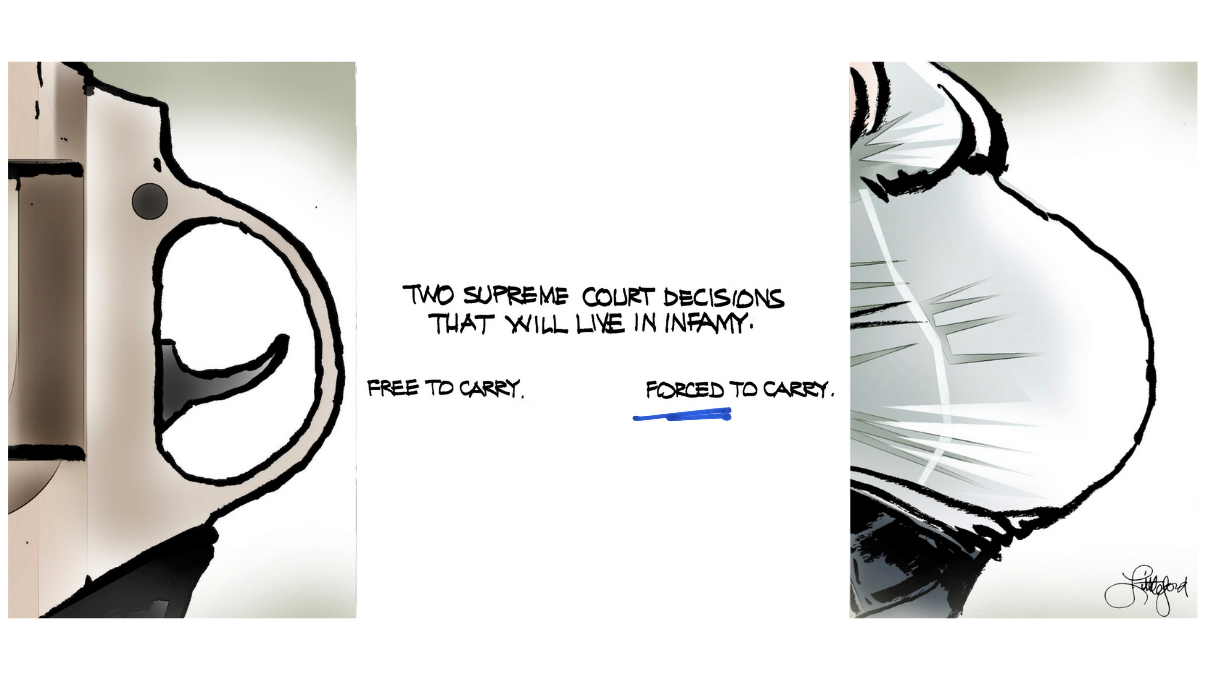 I am what we call in Romanian decrețel. That means I was born during the time when successive government decrees banned abortion, in an attempt (stupid and misguided) to boost demographic growth. Those decrees illustrate a dictatorship's disregard for human rights, the spite against humanness. Read about that time in history, those inhumane laws, and their effects, too, in The Decree Chronicles.

You may jump to the conclusion that I was an unwanted child. The thought also crossed my mind. But I learned that wasn't true. Yet, my family could not afford to raise a second child, so that one "had" to be illegally aborted. The good news is that I was loved, and I turned out okay. The bad news is that my mom's health issues got worse after that illegal abortion—because it was performed in ill conditions. (As a consequence, she spent more than half her life on a hospital bed, and died too damn early, at only 58.)

In '95, when I took the course on American Government, Roe vs Wade opened my eyes to all the injustices and grievances we'd suffered, as a consequence of dictatorship, communism, (illiberalism) and anti-abortion decrees—some kind of icing on a fetid cake. Now, I see that Roe vs Wade (a symbol for liberal thinking) is overthrown at the US Supreme Court. That leaves me not only sad beyond belief, but also confused and disoriented in a world that seems set on a path to self-distruction.

Injustices and grievances are my fuel—mostly the social and political ones, for the legal ones usually get fixed within reasonable time. They make me tick. They help me focus. They remind me of the true smell of liberal thinking—that we should feel every time we breathe. But there's enough political injustice and social grievance to go around—I simply didn't need this monstrous top-up to my fuel tank! I'm furious today. I just hope I find the proper strategy to prevent something similar from happening in the EU, though Poland's already heading in the same direction 🙁

My heart weeps today, but I trust I'll be back with more optimistic views on life...