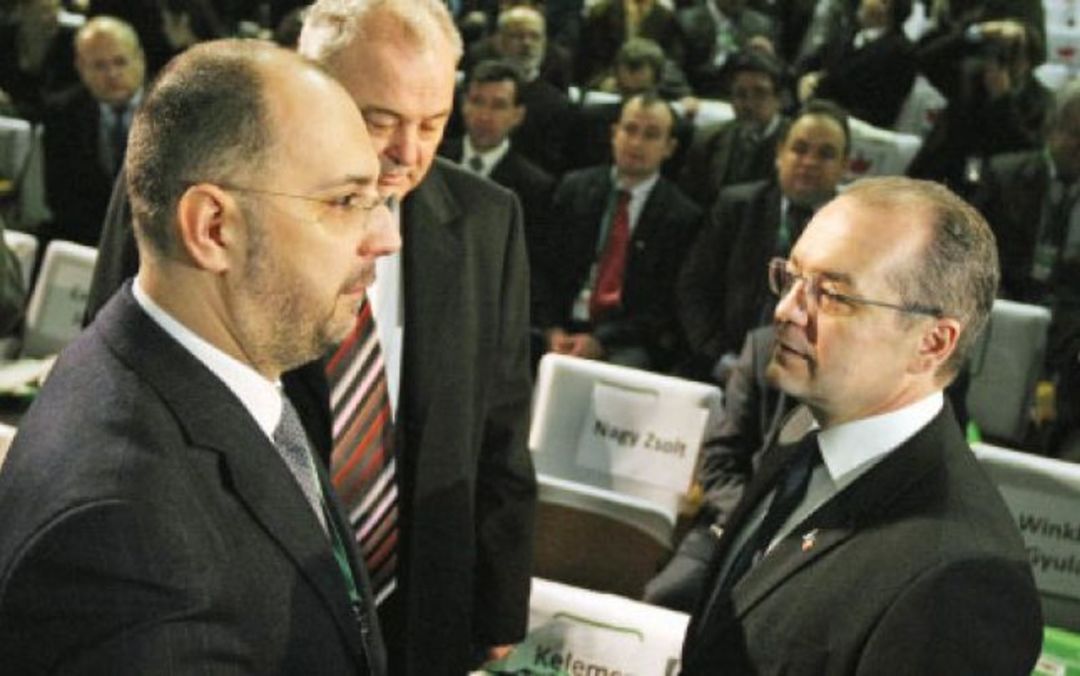 I’ve got two pairs of balls, while he’s got none! Too bad I can’t give him at least one of my own 🙁 —(allegedly, excerpted from a dialog among candidates)

About a year ago, I reflected on the internal elections and new leadership of the socialists and the liberals. Actually, everybody was waiting for the populars’ congress, since they are the main party of the governing coalition, but they’ve postponed their internal elections, both in 2010 and 2011. Meanwhile, junior partners in the coalition and affiliates of the same EPP, the Magyars held their congress according to schedule, and elected a new leader that vowed to maintain support for PM Boc’s Cabinet until the 2012 elections.

Though I liked Eckstein-Kovács better, Mr. Kelemen, long prepared for the job/succession, now wants to be a strong leader for the Magyar Union, but he’s under a lot of pressure, both from within and from without. Since last month, when the socialists and the liberals (plus the conservatives, true!) formed the Social-Liberal Union, set on (democratically) ousting both PM Boc and President Băsescu, the Magyars found themselves courted from all sides of the political spectrum. Internally, however, vice-president Borbély seems to be in actual charge of political decisions, meaning that Mr. Kelemen can only be as strong as his wingman of choice.

While I don’t think this should’ve been the first order of business in the aftermath of the Magyars’ congress, they’ve decided, nonetheless, to sign a protocol for “economic growth” with the populars and the very junior UNPR. I believe Mr. Kelemen should shape up his position at the Ministry of Culture, while the Magyars should press for more subsidiarity reforms, including reshaping the NUTS II development regions. I’m also sure they’ll push for the adoption of the national minorities’ law—a very controversial piece of legislation that I support (for my own reasons) in spite of the false fears being raised by nationalists around me.

With so many changes among the political leadership of this country, discussions about priorities and objectives will prove extremely difficult, especially since the populars started pondering on whether to maintain Boc with the Cabinet or with the Party, and still bicker on several other issues. The long-awaited PDL congress will either clear out or further complicate the scene, just as the minorities’ group in the lower Chamber of Parliament holds the key to the current Cabinet’s stability. Local and parliamentary elections in 2012 will be a very interesting match to watch, especially if a new party is born this year, or the existing parties decide on internal reforms 😉

We got new balls, but are the players game? 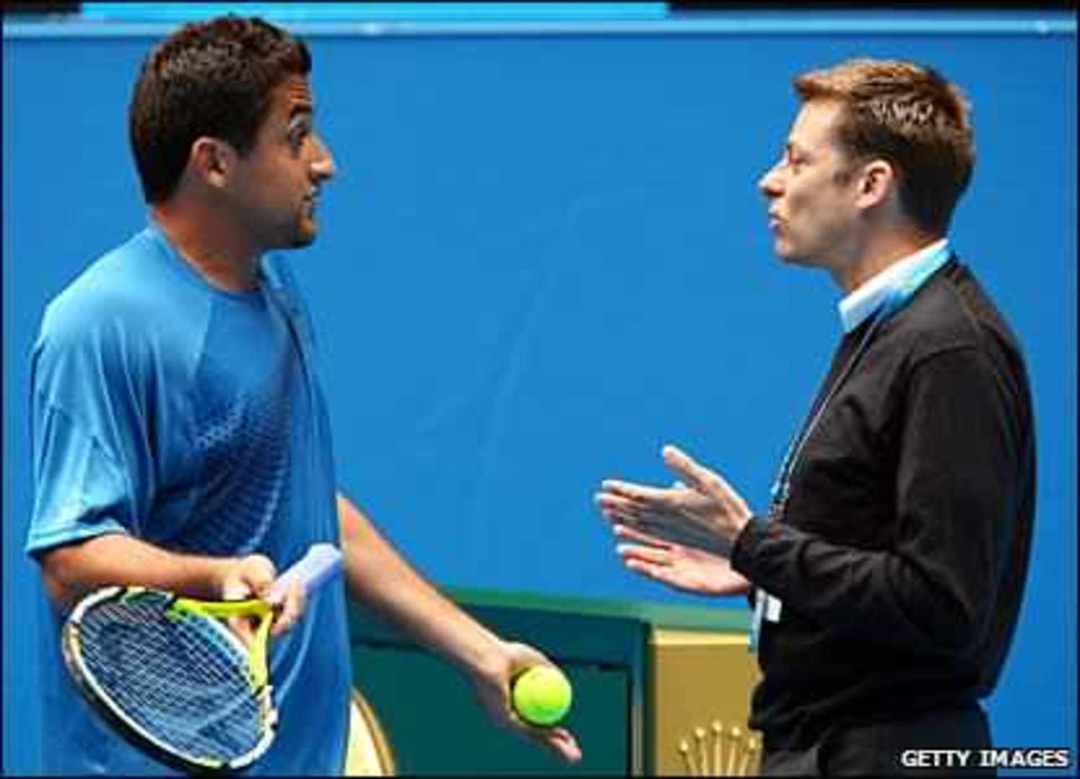