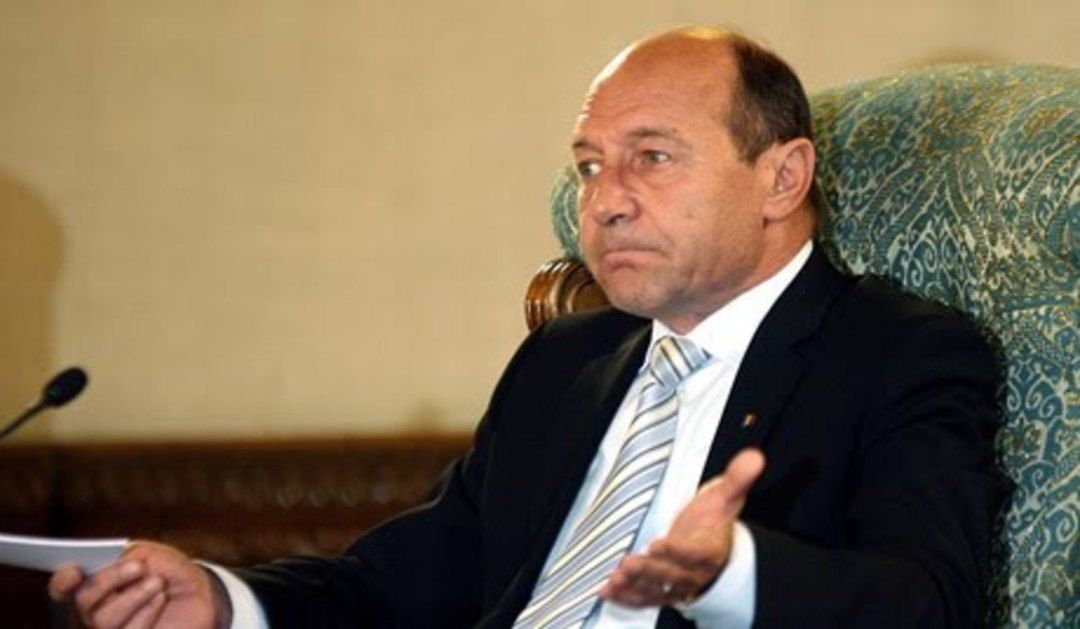 President Băsescu appears to want a “new” Constitution. To this end, in 2008, he’d put together a review committee that published quite a good report. Then, he organized a referendum regarding the size and shape of the Parliament, coupled with the presidential elections of 2009. Last week, he consulted political groups represented in Parliament about the upcoming course of action. There’s a lot of confusion, so the entire situation begs the question: Will he get it?!? Can overheating a polity effect a bust similar to an overheated economy?

To begin with, it’s not very clear from the President’s rhetoric whether he merely wants to amend the current Constitution or he wants a thoroughly new one. [The latter might need a special round of elections to replace the Parliament with a Constitutional Assembly, so we could easily rule out this option?] Either way, adoption of constitutional amendments requires separate two-thirds majorities in both Chambers of Parliament, plus a new referendum. Thus, we witness political migration (or vote-buying?) in Parliament, coupled with a growing number of reform proposals/promises enacted by a discretionary Cabinet that appears to talk the talk, but seldom walk the walk.

Băsescu doesn’t seem to like power-sharing arrangements, and possibly loathes Parliament. You may remember that he’d been suspended by a “gang” of 322 MPs in spring 2007, and he’d had very unpleasant experiences with power-sharing, both as Minister of Transportation, and as Mayor of Bucharest. Yet, he stands a very good chance of experiencing all forms of cohabitation, including the appointment of a Prime-Minister from the “opposition,” during the next 4 years of his second presidential mandate. Hence, the current Cabinet and the “presidential” party are fully engaged in supporting the constitutional revision.

Understandably, Băsescu would like to avoid a new form of cohabitation, and prepares the ground ahead of the 2012 parliamentary elections. Just 13 more MPs are needed, and the price is bound to go up, especially as the last one will be the most expensive! But the populars take care of that, forcing the perception of Parliament as an illegitimate, ineffective, irregular and overall worthless institution–so the price remains affordable. Once the required majority is achieved, and Parliament reduced to a mere instrument, almost nothing can stop what seems to be Băsescu’s plan.

But the biggest challenge remains with convincing the opposition parties about the merits of the presidential plan! We have a conflicting political system that needs to build a cooperative/consensual constitutional arrangement! Without support from the socialists and/or the liberals, constitutional amendments may pass both the Parliament and the popular vote, but will remain fragile and subject to frequent, whimsical changes. Politicians and political activists/analysts express random views about the Constitution, while the only 2 extensive analyses come from the presidential committee and a non-governmental organization. Everything else appears as noise, leading to a nauseating nuisance 🙁