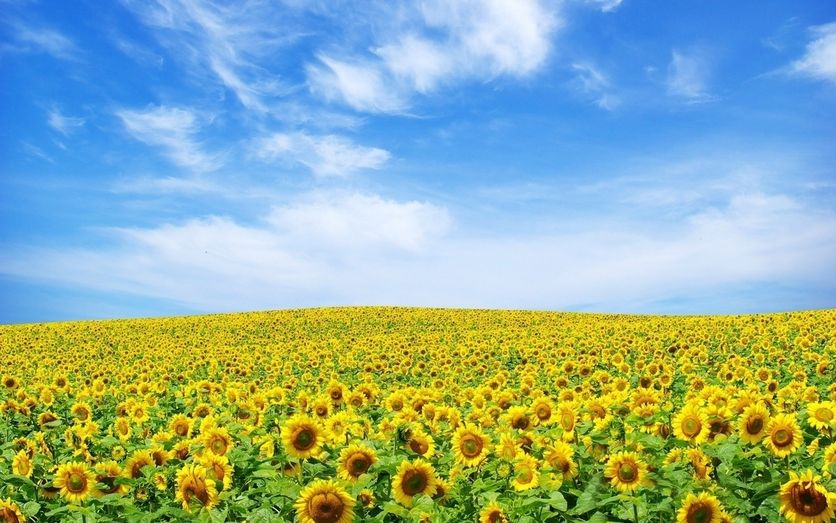 Awe. Admiration. Prostration, even. And tons of gratitude to the people of the Ukraine, and for their political leadership—for their collective action, and for their dedication ♥ They are now defending my freedom, too; my dignity, as a human being; my safety; my rights and liberties, even my theories about justice and the rule of law. They are true heroes! Slava!

I felt a lot of anxiety for the past few days. The heaviest of all types of anxiety that I've ever experienced. Heavier than during the Romanian Revolution of '89 or the Colectiv fire of 2015. Heavier than during the annexation of Crimea and the similar intervention in Georgia, the war in former Yugoslavia or the wars in Kuwait or anything else you might imagine: Kazakhstan, Belarus, Uygurs, Karabach and Armenia proper, India, Syria, the killing of George Floyd, Turkey, Yemen, Arab Spring, Moldova, Bosnia, Albania, the Congo, 9/11, Rwanda, Tibet, you name it... I guess my dad may have felt a similar type of anxiety during the '68 invasion of Prague—or in Hungary, '56—both before I was born.

I grew up being taught to be weary of Russians. I confess that I have almost always been afraid (or at least cautious) of people even speaking Russian—and I carried that with me well into the 2000s. Luckily, I got over that fear, and I made some good Russian and Russian-speaking friends. They suffer, too, these days, due to the current invasion into the Ukraine. I feel for them! I am aware of their past and current efforts to get rid of the current political leadership in the Kremlin. One day, they'll succeed, and the world will be a better place! Till then, I admit I'm still afraid of the Russian state...

Throughout the years, I must also confess that I wasn't able (nor have I made the conscious effort) to distinguish Ukrainians from Russians. [About 2 months later, I found this synthetic history lesson in The New Yorker.] I don't really have Ukrainian friends—only a handful of acquaintances that have various types of connections with the Ukraine. And I have disregarded any such connections, for I simply couldn't handle my emotions related to the truth. These days, I got over that confusion. I did get in touch with them all, and offered my help. They are all good for now, but they are also heart-broken. Yet, they are also incredibly resilient, so both the Ukraine and the world will be a better place, when all of this madness comes to an end.

I am aware that many mothers, daughters, sisters and lovers are crying these days, East of Romania. In Moldova, in the Ukraine, and in Russia, too. In the former USSR, peoples were understandably intermingled and intertwined. Personal and family stories, however, do not end at the border. And my heart goes out to all of them. But I'm also aware that my means for leaning a helping hand are extremely limited. So, after I got over the paralyzing shock, and the anxiety, I focused my immediate reaction on the refugees:

Later, when things will settle, when weapons will be silenced, and safety will be restored, I hope I'll be able to help in some other ways. I hope I'll have the chance to pay back, and/or forward, precisely with what I care about the most: dignity, rights and freedoms, justice and rule of law. And I hope we'll all learn that people, as individual human beings, are far greater, far more valuable, far more important than the states, the borders and the political regimes. I grieve these days, because of the war. But I also relish in, and cherish, the wide range of kindness and solidarity that I see around me. And I hope we never get to experience war again! So, for peace, dignity and freedom, let me say that again: Slava! ♥ I truly am in awe with the Ukraine!