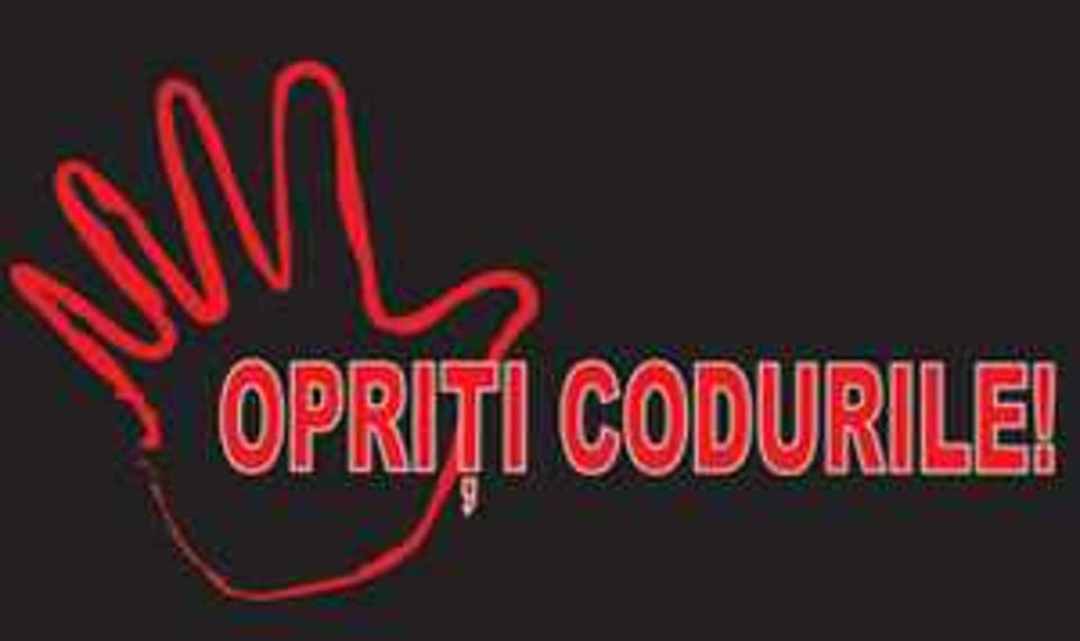 So it’s been about 5 weeks since the 20+ civic and media organizations of the Coalition to “Stop the Codes” denounced the political abuse against citizens’ rights, under current legislation: Improper consultations with the public at large, untimely opinions from advisory bodies, and lack of impact/policy studies or regulatory assessment, under legislation already in force, at least for 3 years! Where do we stand, apart from issuing an open letter to the world, and from taking a picture with the President?!?

We first addressed a petition to the Cabinet and the Ministry of Justice, and then discussed separately with Minister Predoiu and Prime-Minister Boc. They both refused to acknowledge any flaws in the process, and decided not to send us a written response. As a consequence, we sued the Executive over this matter, and we’re waiting for the first day in court. We also addressed the Parliament, trying to persuade MPs that it doesn’t make sense to apply a legitimate legislative procedure onto a set of illegitimate Bills–the 4 Codes in question. Ultimately, we appealed to the President, asking him to mitigate the conflict between Society and Government. The President refused to act on his constitutional role as mediator, while the Chair of the Senate agreed to make room for a few days of NGO consultations during parliamentary procedure–questionable from a legal perspective, but not yet decided, nonetheless.

Still, we managed to bring the issue on the public agenda, and now people know what politicians intended to pass into law! Otherwise, with the process kept out of sight, as originally intended by our decision-makers, people will’ve learned about the new Codes when nothing else could’ve been done. As a consequence, some politicians are now aware that some procedural steps are missing, and they put some pressure on the Ministry of Justice to produce the regulatory impact assessment and the cost-benefit analyses that must accompany the 4 Codes. Understanding the public pressure for a quality legislative process and, especially, outcome, the ruling coalition decided to divide the 4-Code package, leaving the Procedure Codes for later. Essentially, the Civil and Penal Codes will only pass through the Senate by the original May 15 deadline, instead of passing through the entire legislative procedure. Unfortunately, this latter decision, in and of itself, is flawed, as Brussels is primarily interested in the new procedures–reasonable duration of trials, predictable sentences, unified jurisprudence, effective law enforcement and equal adjudication under the law.

Are we happy?!? No! What we want is for politicians to obey the law, and follow procedures by the book! This is non-negotiable! If politicians can sleep at night with their rule o’flaw, we are here to defend the Rule of Law! In spite of the benchmarks agreed with the European Union, the Parliament legislates for Romanians, and not for Brussels. The President’s opinion is unacceptable, when he claims that European requirements render the legal procedures unrealistic! Actually, there is no deadline set from Brussels, but we have rules set in Bucharest. Not following the rules guarantees a flawed outcome, and our organizations stand for the right to a quality outcome!

PS Just this Monday, CEPSpublished a report on Safeguarding the Rule of Law in Europe: In her recommendations to Romanian institutions, Dana Denis-Smith relates beautifully to our claims against the flawed process of adopting the 4 Codes: “Ministries should build their administrative capacity to commission and implement policy analyses, cost-benefit analyses and public consultations as is already required by legislation [in force]” (page 83).