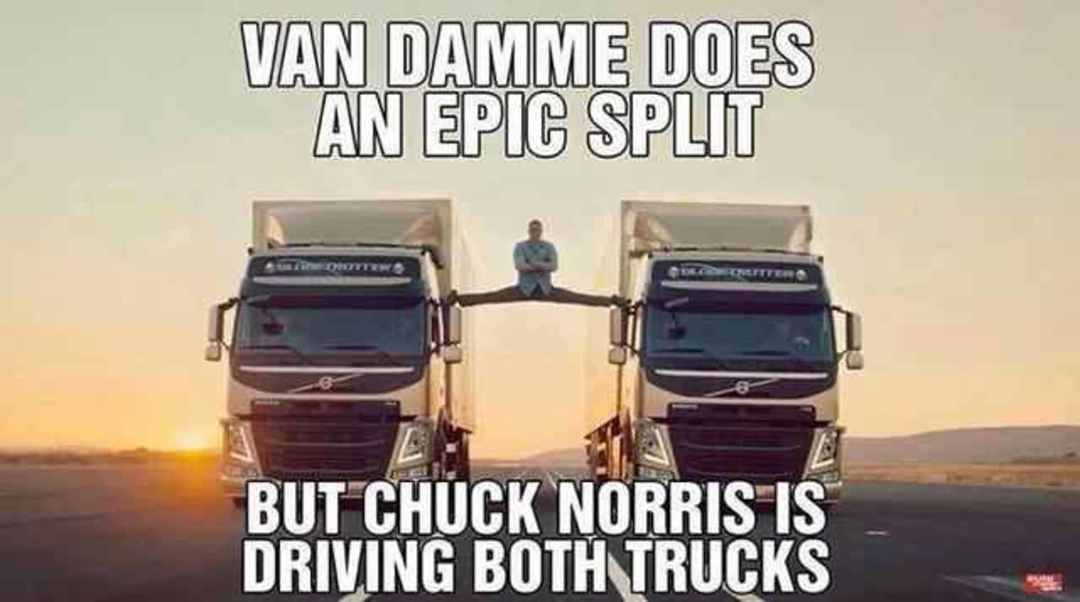 End of November, early December, monitoring missions come pouring in… Yes, EU experts and dignitaries, concerned with CVM—Cooperation and Verification Mechanism, land in Bucharest for a few days, interview lots of stakeholders, take notes, then pack up and fly out, to write their reports, which will come at a time when it’s no longer possible to make either corrections, or supportive budget allocations. Year after year, regardless of who’s in power, either in Brussels or in Bucharest (Prodi, Barroso or Tăriceanu, Boc, Ungureanu, Ponta), the same old scenario: We meet and talk in a room, essentially crying on each other’s shoulders, like hags in mourning—the same habit is present in Romania’s country-side, as you’ve all seen in Zorba, or as you may now see in this short movie from Sardinia.

We’re the same Romanian NGOs, under-budgeted and under-staffed, but dedicated to seeing Romania’s rule o’flaw turning into genuine rule-of-law; they’re usually different people, but always with the same task—to best use their limited time in identifying whatever trace of progress they might find. NGOs cry, emphasizing our lack of capacity for keeping our eyes on every single stupid and (more often) illegal thing, idea or action that goes through the minds of our decision-makers; EU monitors also cry, explaining that they have a limited mandate and can’t feature every single thing in their report…

What good is such a mechanism?!? As long as there’s no one permanent CVM staff, either in Brussels or in Bucharest, to document all of the daily wrong-doings, to keep track of specific indicators on all 4 benchmarks (BMs, further down), the EU won’t have the capacity to fix Romania’s either judicial reform or the fight against corruption! And won’t be able to rely on the NGOs’ support forever, either! Without a budget allocation, as a carrot, the CVMis just as tooth tasteless as our national/macro strategies 🙁 Eventually, Romanian politicians realized that CVM is no stick either, that it’s more reactive than anticipatory, so now they push the limits of state capture, knowing that Brussels is unable to react sooner than 3 weeks to 6 months:

Under these circumstances, what to do with the German-Dutch-Finnish-Danish initiative and the Commission-backed scorecard? Will they do the trick, and prove a better carrot or a better stick? Can such a mechanism be effective without additional transfer of sovereignty to Brussels? Would a stronger Commission allocate staff and funds, create and monitor indicators, as well as intervene in anticipation, either in Romania or any other EU member-state? If you just answered I don’t know to any of the latter 3 questions, rest assured, your only hope of getting some valuable information (post-factum only!) will remain with the professional “mourning” NGOs 🙁

But mark my words, that civil society organizations are no Chuck Norris, and their stamina will soon wear out, as long as no regular report confirms their findings, no decisions and no financial mechanism supports their quests, their legal battles, their outreach to regular Joes and Janes across the EU. Romanian and Bulgarian politicians will continue to mock the CVM, Hungarian politicians will maintain their contempt of human rights, Spaniards will keep their secrets under wraps, Italians will protect their networks of undue influence and undue benefits, Maltese will sellEU citizenship, … the list may never end 🙁

So, dear CVM monitors, pencil in this particular note to your reports: Without a dedicated budget allocation, the race to the bottom will continue both in judicial reforms, and in anticorruption! You may choose to allocate the money to educate and integrate a cohort of specialized civil servants in Brussels, or you may earmark smaller funds (pp. 486-7) to the organizational development of existing, already specialized NGOs on the ground. But make that decision, already, as we’re tired of posing as Chuck Norris to our sickening government, when we got no money to pay the bills!

Update: Parliament practically dis-incriminated all public officials from all crimes of corruption, while the Minister of Justice reiterates that “the fight against corruption stays an irreversible course.” In the context of the International Anticorruption Day, the contrast between the Minister’s rhetoric and the Parliament’s action is, at best, laughable; in actuality, though, it’s a curse!, an irreversible curse! 🙁