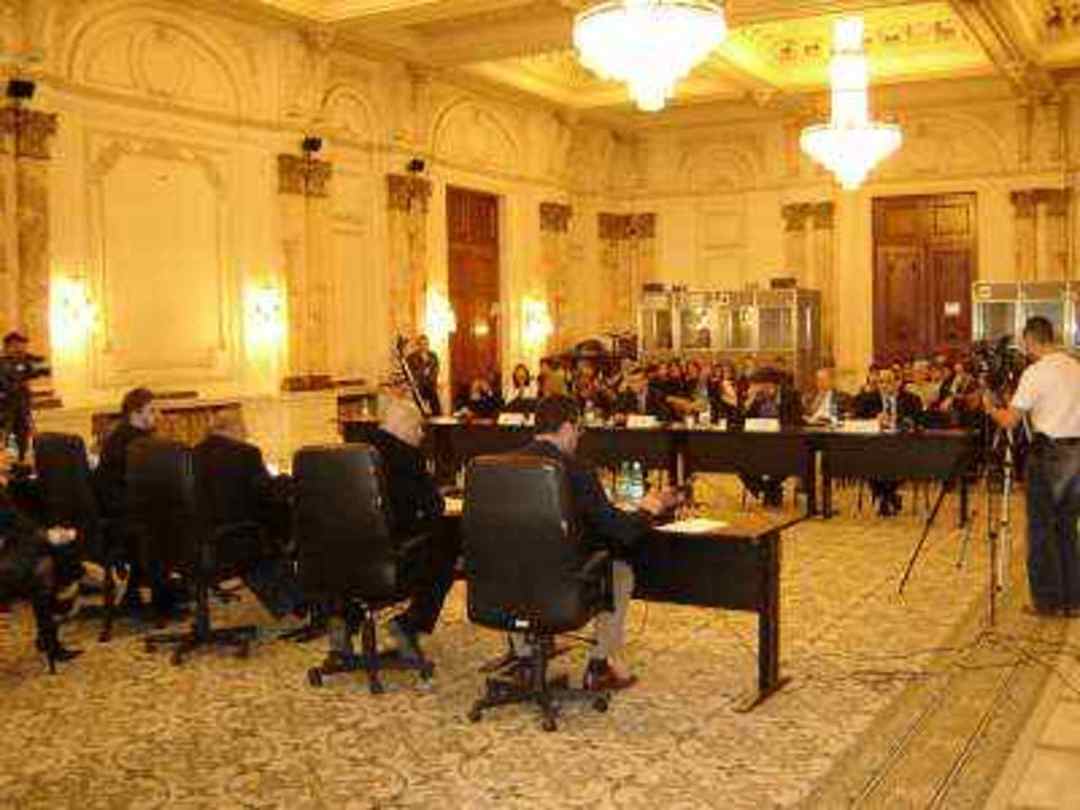 I saw a problem, I felt outraged, and I decided to act, to fix, to rectify the situation, to solve the problem. Was I right to do so, without asking anybody? Was it justified? Did I do the right thing? Taking a look around, after so many years, I have my doubts 🙁 And I’d like to get your help in figuring out this thing, as it may help me and so many other civil society activists learn how to avoid frustration with the aftermath of similar actions. I’ll just give you the story, in brief:

A mayor imposed on the city council to give out public money to a local NGO that would, in turn, organize a public celebration of the same mayor’s birthday, in the central park of the same city, just before the official start of the campaign for local elections. I thought that can’t be right, and decided that such practice would and could only be stopped by passing a new law. So, together with friends and colleagues, we put together a text for a bill that would introduce a competitive procedure for public grants. We persuaded the ministers to send this bill to parliament before the elections. After the elections, the parliament adopted the bill, and turned it into law.

One more winter passed, and right after the adoption of the new budgets, to my utmost joy and surprise, the new mayor of that same city was the first to implement and enforce the new law on public grants. I met him at a convention of mayors from the largest cities, introduced myself, told him the story, and congratulated him wholeheartedly. Later on, I helped with the implementation of similar public grants procedures at a central government agency, the lower house of parliament, and a national institute for promoting cultural events and the arts. In spite of these being relatively large successes, the public grants law is rather ignored by the vast majority of public institutions 🙁

So I’m not happy—rather frustrated! The solution was not sustainable—while the supply side was fixed, the demand remained feeble, because I never asked, nor informed the constituents. I thought beneficiaries of such a law would act on this opportunity, see the niche, use the law, demand its implementation… But I was wrong through and through 🙁 They never did! My success was not the direct consequence of demand, but of a situation favorable to such advocacy actions in 2004-05. Since there was no demand, authorities soon found a way to dodge the obligations under the public grants law, and reverted to discretion in disbursing funds for NGOs, usually with political/electoral strings attached 🙁

My conclusion, jolted and precipitated during this weekend, while participating in a planning/cooperation workshop with Centras: It’s nice to have high aspirations, and try to shape reality for a better world, but that’s not going to happen, unless you ask, consult, inform, even educate end-users about the goal, the benefits and the means to actually enforce change. If you don’t do all of these things, that better world has little chances of surviving and growing into reality. In contrast, when you do all of these things, you may also raise the end-users’ expectations beyond what’s feasible, or even allow decision-makers to counteract your advocacy campaign. Quite a dilemma, huh?!?