Odd enough, one may use a lot of aristocracy-related vocabulary when discussing the Social-Democrats in Romania. They do have a “king,” a “viceroy,” a lot of “barons,” and they’re deciding today on the identity of their “prince-heir.” They also have elements from the emerging “bourgeoisie,” the “working class” and “social underdogs.” Will they be able to decide at all, when 9 candidates run for the party’s chairmanship?!? [Later edit: at least 2 candidates withdrew from the competition, in the meanwhile.]

Now, the phrase “political baron” was coined in the early to mid-1990s, in a dispute between Petre Roman and Bogdan Niculescu-Duvăz, former chairman and campaign director for the Democratic Party. None of them remained with nowadays’ populars, as Roman joined the liberals about 1 year ago, and Duvăz joined the socialists about 7 years ago. Initially, “barons” were so-called immovable party figures that claimed and received high-ranking positions within the party’s leadership, as well as priority for eligible positions either in Parliament, the Cabinet or local government. The socialists’ staying in power longer than anybody else allowed media to put a new spin on the word, “barons” being now a label for local party leaders, with tremendous power they can either yield on administrative decisions (sometimes suspected of corruption) or muster on internal party arrangements and/or elections (sometimes suspected of foul play).

So, the Romanian socialists have a lot of them “barons”… Two of them are quite influential in today’s party congress and elections for the top position: Miron Mitrea got his baron-like powers by lineage and merit, as he used to be a powerful union leader in the mid-90s, so he’s the challenger from the working class. Marian Vanghelie, the exponent of the social underdogs that bought their way up the ladder, usurping titles and lineage, is in the process of successfully replacing the former “cardinal,” Viorel Hrebenciuc, and appears to be the game-maker for incumbent chairman Mircea Geoană. Definitely out of this picture, Cristian Diaconescu may seem aristocratic to the naked eye, but he’s rather rooted in the emerging bourgeoisie and its strong democratic values. All of these people will play their role in today’s congress, but it seems that heavier characters will actually play the game:

Ion Iliescu is the undisputed “king” of the party, now about to retire after lending his image, ideas and leadership to this party for 20 years. “Viceroy” Adrian Năstase finally understood that he can no longer offer the drive for the future, and decided to step down from today’s competition, possibly to secure his position of influence, as a perpetual beta male in the pack. Of course, the king and viceroy couldn’t have simply resigned, without preparing their preferred “dauphin,” Victor Ponta, for this crucial change of generations at the top of the party’s leadership. Thus, while Ponta is no baron (being closer to Diaconescu’s roots, lest the appearance), today is his chance to become the youngest party chairman and secure a powerful position for the Iliescu-Năstase dynasty over the next 20 years or so. Personally, I prefer Diaconescu over Ponta, but either one of them stands a good chance of revamping the socialist movement in this country, and (most important for me) of cleaning the party from corruption.

In essence, both or either one of Ponta and Diaconescu may soon become the “emperor that restored the republic” 🙂 They may even want to try and cooperate to that end, regardless of the outcome of today’s elections. But if they are to succeed, they must rely on the party’s true barons (such as Radu Mazăre and/or Miron Mitrea) plus the dynastic heritage of Iliescu-Năstase. One additional obstacle lies with the fact that neither Ponta, nor Diaconescu, has a “cardinal” at their side. Since Vanghelie managed to overtake Hrebenciuc, the discussion must lead to the incumbent Geoană. If the latter loses the internal competition, Vanghelie must also exit the scene–Hrebenciuc may want to come back, but I trust that both Ponta and Diaconescu will look the other way. Therefore, the situation is still unclear and still begs the question as to who will become the new “cardinal,” Mazăre and Mitrea being in pole position, as far as I can tell, although Liviu Dragnea also stands a chance… And none of them is to my liking 🙁

Finally, let’s take a look at Mircea Geoană, who’s no “baron,” himself, either… He’s rather made of the same dough as Diaconescu, and may be seen as a “bastard,” illegitimate in this entire landscape of “aristocratic” figures. Namely, back in 2005, he won the party chairmanship with support from the Cluj-based group of “commoners,” and with the mission to clean out the “barons.” Instead, Geoană was smart enough to consolidate his power within the party, appealing to some of the marginal barons and the social underdogs. Always at the helm of a precarious balance among those 3 groupings (barons, commoners and underdogs), Geoană missed the winning ticket in all rounds of elections and referenda for the past 4-5 years, but managed to keep the party united, and maintained the party’s overall share of votes, in spite of the fact that traditional PSD voters are literally withering out. Reverting the metaphor, Geoană was the “commoner/republican who consolidated the empire”…

The outcome of today’s elections is rather unpredictable, although analysts and commentators seem quite sure that Geoană and Ponta are the only ones that matter in this competition… Personally, I could care less for this party, especially as my political inclinations are far from socialist. I’d love to see Diaconescu winning at the cost of the other two butting heads, simply because he’s a peace-maker and/or a peace-keeper that may offer sustainability. But I sense that congress delegates could care less, and want a warrior, so they seem to have only one choice–either an old, weakened “bastard,” or a young, green “dauphin“… Do you have a crystal ball?!? 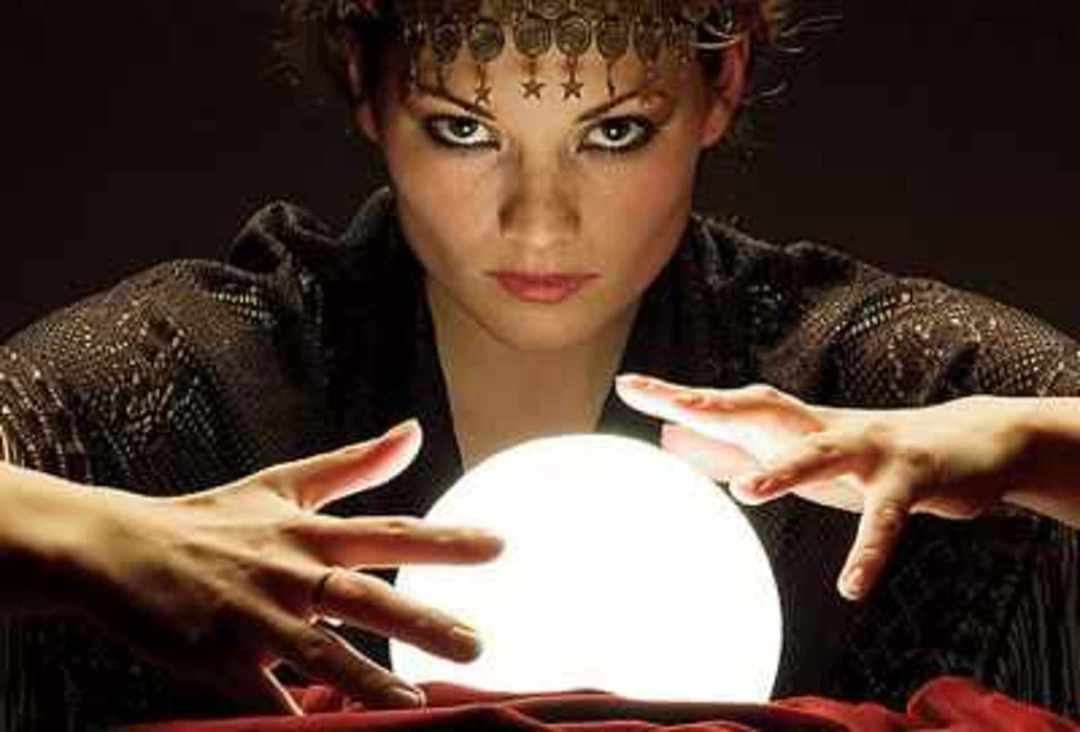 [Even later edits: After Mazăre and Mitrea, Diaconescu was the third strong candidate withdrawing from the competition–how disappointing! Then, 2 more withdrawals, from obscure candidates–only 4 of the original 9 remained in the race… Final results: Ponta won 856:781 over Geoană, while Dragnea survived as secretary-general. About half of the 15 vice-presidents belong to Geoană’s previous team. Three days later: Apparently having been forced to step down from the competition, Diaconescu resigned from PSD and filed a criminal complaint with the prosecution, asking for investigations regarding the 10-day illegal surveillance that may have provided the object of an alleged blackmail.]