It was a time in Romania, still under the communist regime, when French was a language held in the highest regard, a time when I was speaking French in the family, just as I do English today at the office… A time when French magazines and/or literature could still make their way behind the Iron Curtain, a lot easier than anything written in German or English… So, the latest cartoons I enjoyed around the 1989 Revolution were in French–Goscinny and Uderzo’s Asterix & Obelix 🙂 I still remember their adventures, fighting the Romans on behalf of their people in Gaulle. I especially remember how Obelix related to numberless cohorts of legionaries that tried to catch him, trap him or fight him: They must be crazy, these Romans! 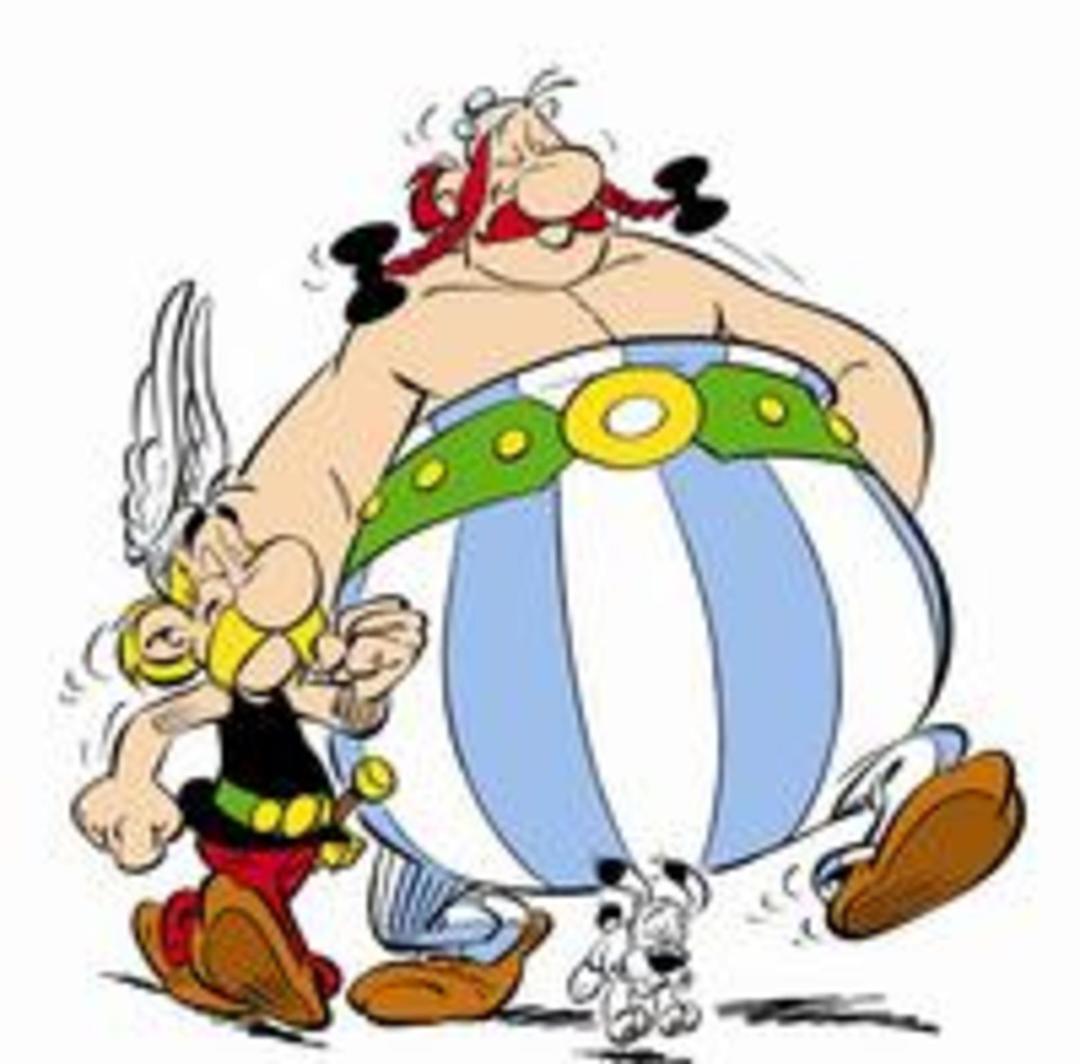 During the past month or so, the new Romanian Government sent to Parliament four Bills proposing the adoption of fundamental legislation that regulates the very substance of society and justice–the Criminal Code, the Criminal Procedure Code, the Civil Code and the Civil Procedure Code. Indeed, leaving aside the European Union’s requirements under Benchmark 1 of the Cooperation and Verification Mechanism, it is high time that Romania reformed its overall perspective on enforcing contracts and upholding private property, sanctioning villains and protecting families, speeding up trials and individuating penalties. But do you honestly think that such a legal edifice, tantamount to a new Constitution, can be erected within 5 months only?!? They must be crazy, these Romanians!!!

Some 10 years ago, in June 99, I joined a team of experts working on these four and other Codes, under the aegis of the Legal Reform Program at the Soros Open Network in Romania. As I was working with the Center for Legal Resources, we had a partnership agreement with the Ministry of Justice (probably signed as early as 97), coordinating the drafting process for the Criminal Code and Criminal Procedure Code, a Bill on administrative sanctions, one on anti-discrimination, one on alternative conflict resolution (mediation), another on the execution of prison time, and yet another on probation services. In addition, the Program’s Management Team coordinated the drafting of some other Bills, under a different partnership with the same Ministry–the Family Code, the Civil Code, the Civil Procedure Code, as well as proposals for an Administrative Code, Administrative Procedure Code, Fiscal Code and Fiscal Procedure Code. Last but not least, our Legal Reform Program prepared a proposal for the so-called Magistrates’ Code. Impressive, eh?!?

Originally, we intended (better said hoped!) that all of these Bills would be endorsed by the Cabinet until the end of 2000, submitted to Parliament, and then turned into Law by 2002, with an understanding that the Codes could finally enter into force some time in 2004. Bottom line, we were then planning about 6-7 years for the entire process! Considering that some of these Bills had already passed into Law, while others were postponed indefinitely (such as the two Administrative Codes), I wouldn’t expect the 6-year plan to work on only four Codes–but only 5 months can’t be a reasonable time-frame, either! As I explained a little over a year ago, the Codes are serious business, and many of Romania’s European aspirations depend on their adoption. If you accept the metaphor, the current legal framework looks like a decrepit old man, suffering from Alzheimer’s disease; and the danger is that we’ll soon have another legal framework, that looks like a newborn baby diagnosed with the Down syndrome 🙁

Under these circumstances, 20+ civic and media organizations joined forces in a Coalition to Stop the Codes! Make no mistake, these NGOs are all pro-European! The coalition doesn’t seek to block the adoption of the proposed Codes just because it’s hip to protest against Government! We want and advocate for basic legal rights and obligations to be respected and upheld, according to the Romanian version of the Sunshine Law: The Ministry of Justice has the legal obligation to submit the four Bills to public consultation and oversight, such that citizens may read the proposed regulations, understand the new philosophy underlying specific provisions, analyze correlations among various sections within and across the four Codes, and ultimately identify fallacies or suggest improvements. Since the Ministry of Justice skipped this legal obligation, we don’t know to what extent the newly proposed legal framework caters to the needs of the Romanian people, 20 years after the Revolution. But simply making an inventory of prima facies problems with the proposed Codes, we can say that fast track adoption, without a comprehensive consultation process, would be a definite mistake!

So we are not at war, but we’re ready to fight for genuine accountability! If the Ministry of Justice or the Government of Romania or the ~70% ruling majority in Parliament think they might catch us off guard, trap us in a morass of political arguments, fight with us in spite of their legal obligations, they better think again! Rule-of-law is non-negotiable! No argument may warrant an exception from the provisions of the Sunshine Law, especially when we’re talking about the Codes–not even the President, this year’s elections or Europe and its Cooperation and Verification Mechanism! Our Coalition to Stop the Codes is a mirror image of Obelix, having already chiseled our share of legislative menhirs, and now fighting Government on behalf of the people’s legal rights 🙂 And if our political leaders continue with their attitude, disregarding the law, our legitimate reaction is They must be crazy, these politicians!!!