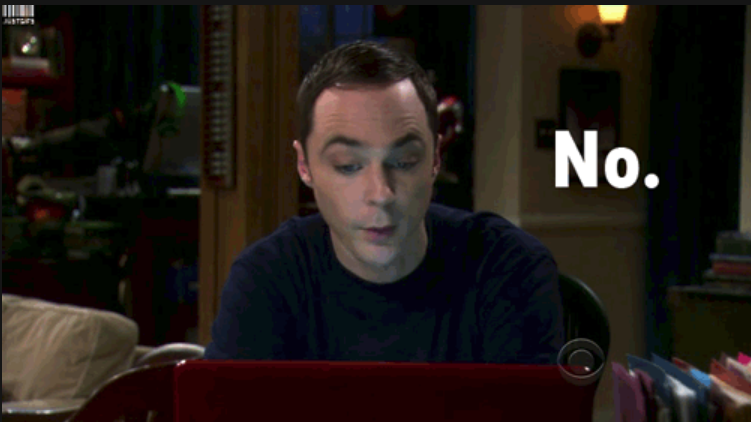 Think of the judiciary as a winter jacket. It was a little short at the sleeves, but instead of fixing that, Romanian politicians decided to replace the zipper with buttons. The buttons don't fit, so now the jacket doesn't close, and it's cold outside and the sleeves are still too short.

I mentioned this metaphor several times during the last months. Now, it's captured in Balkan Insight, under a title that sells: "how Romania lost the war on corruption." But I think there's more to it than the title, and you may agree with me after you read it. Yes, I think PSD managed to drive a strong divide among lots of categories of people and professions, but I also think they haven't yet conquered what they wanted. And I don't think Romania lost, just as I don't think there ever was a "war."

I find it troublesome to frame the issue of corruption/anti-corruption as a war. It's more of a struggle—or a match. One that pitches two hordes against each other, in front of too many spectators: On one side, those who benefit from corruption, at the cost of the public in the stalls; on the other side, those who care for spectators, set to take the corrupt off the pitch. Hordes, yes, because neither side is organized, neither has a plan, neither is an actual "team." And many players often defect to the other side.

Those who benefit from corruption may also rig the rules of the game; often, they also appoint the referees. Oddly enough, they represent the public in the stalls, they are the true celebrities of the game, match or struggle. The opposing horde consists of self-appointed players, set to follow the rules and motivated to serve the spectators; regardless of how absurdly the rules may be rigged or of how much they're actually despised by the public they so eagerly serve. The two hordes, you rightly guessed, are decision-makers vs. civic activists—and their existence is predicated on the notion of the State.

This is a struggle, or match, or game, that goes on for 5,000 years or so. It's always been around—since the State. It's here to stay—with the State. It's not a war that may be won or lost. A time will come when the public in the stalls will select new players: ones that will make concessions to the opposing horde, will stop rigging the rules, will play fairly, to the benefit of the public. The opposing horde will then weaken, and one of the selected players will be tempted to cheat again.

Never-ending. No story, with no heroes and no real champions—just a long list of villains that, mind you, get selected or accepted by the public in the stalls. Because values aren't always valuable (or principles, mores, plug in your word of choice). It's winter, and the sleeves are still too short—for this public, for this State, for this activist, even for that politician.

PS  You may not be aware, but there's an odd succession of celebrations these days: 8 December—Constitution Day; 9 December—Anti-Corruption Day; 10 December—Human Rights Day.