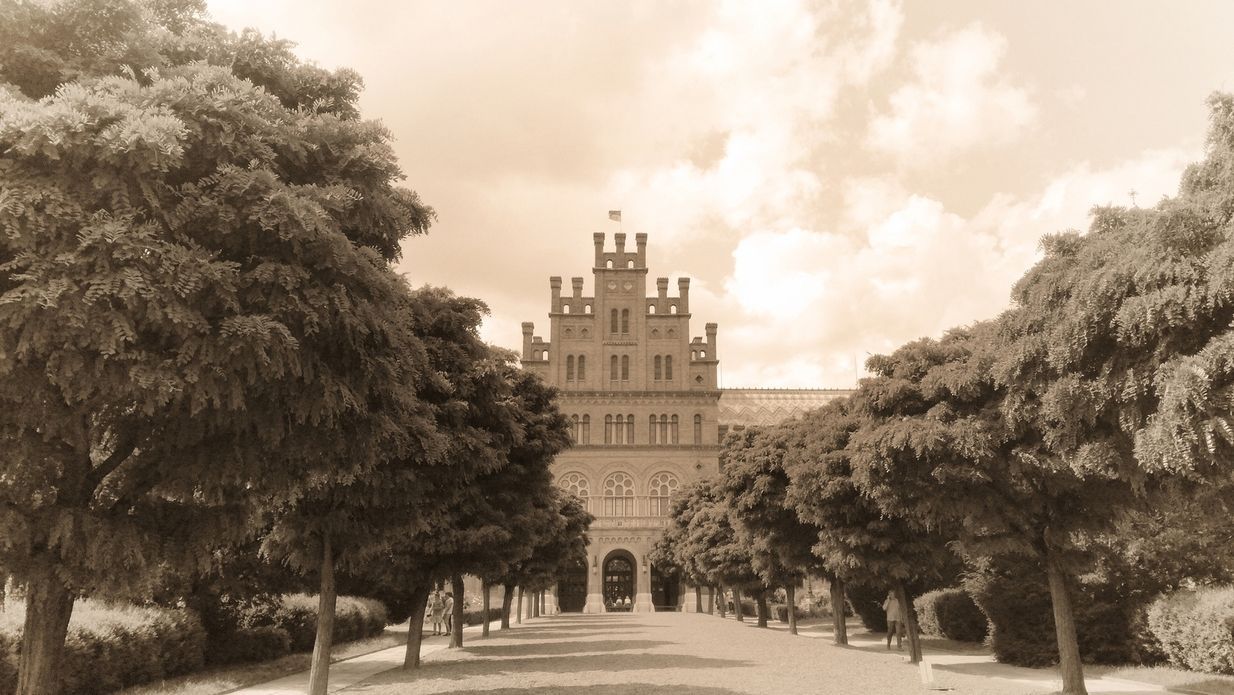 I've neglected the English language section of this blog for a very long time. That was not a choice that I made "in the know." Rather, the topics that animated my passions were better suitable for a Romanian audience. Yet, I'll never forget the words of my former professor Symeon Giannakos, some 20 years ago: There's not enough writings on Romania, available to the world, in a larger circulation language, so you better start writing! (very approximate quote). I'm not making promises, but the end of year allows for a quick review in English:

This year, I was lucky to have two pieces included in international publications. In early April, EasternFocus 1 (2019) published my take on the authoritarian tendencies present in Romania; I wrote it directly in English, but I'm not happy with the text's rhythm and style. Then, in early October, Osteuropa 6-8 (2019) published my take on the shortcomings of corruption prevention in Romania; I wrote in Romanian, and the editors worked the German translation; since I don't read German, I still don't know how accurately the published text follows my manuscript. Since we're on this, you may also be interested in a piece I wrote on democracy in Romania, published 2 years ago in the European Atlas of Democratic Deficit (2017).

However, the highlights of 2019 were not necessarily professional. The best time I had throughout the year was in June, when I visited Cernăuţi and Hotin in the Ukraine, then Soroca, Orhei, Chişinău and Hânceşti in Moldova. Took that trip with my father, as a present for his 75th birthday. Back in January, I had asked him whether he'd ever visited Moldova, and whether he'd like to do that with me—he enthusiastically replied that he'd never been to Cernăuţi either, and that were his condition, that we'd start up North, and then drive back home through the East. How could I say no? And the ultimate prize of that trip was my learning that grandpa used to be a student in Cernăuţi, probably in the very early 1930s—then, after one year, he dropped the idea of becoming a vet, and moved to Iaşi to become a lawyer.

An event that combined strong emotions with my professional interests was the People of Justice Gala of December 7, marking the 10-year anniversary of the Leaders for Justice Program. Since I don't have kids of my own, I confess that I looked at this event as if it were the prom of my offspring—and I'm proud of my training participants and what they have achieved. An equally touching event for me was the September trip to Berlin and Brunswick (along the 10th generation of LfJ and selected LEAD alumni), where I got the chance to reflect upon my life in front of the Berlin Wall. I'm also happy to have contributed in ABA ROLI's effort of training prosecutors in Moldova, with a course on public policies that's also available on Udemy, courtesy of IRESIS and APC. And the series of podcasts on electoral issues, hosted by Telegraful/Curaj Înainte, proved challenging, but we met our goals.

An important achievement of the year was closing a couple of sore and sour chapters in my life. One was finally dissolving EPAS, an association that started in 2008. The initial drive was not consistent enough, and the patching of 2011 didn't have the proper drive, either. Hence, we decided to terminate that "project" in 2014. The entire process took 5 years, and I think this was a valuable experience for me. The other chapter that I closed this year was the bank loan that I had to take in 2016. Back then, I was not in the mood to fight the fiscal authority, and took the path that felt easier to deal with. Closed that sucker in only 3 years, instead of 5, as initially planned. I hope I never have to go through anything similar ever again!

So it's been a good year. Not fantastic, but I'm at an age where I no longer expect things fabulous. Bottom line, I closed the year in the black—not just financially, but emotionally. And that's the most important thing for me, for my personal balance. I can only hope that I'll be able to do the same in the years to come. And I wish you the same! Happy New Year, y'all! 🙂

photo source: personal archive, University of Cernăuţi, June 2019 (vintage filter)
bonus: another Depeche Mode song that helps me get, and keep, the balance right since the mid-1980s 😉