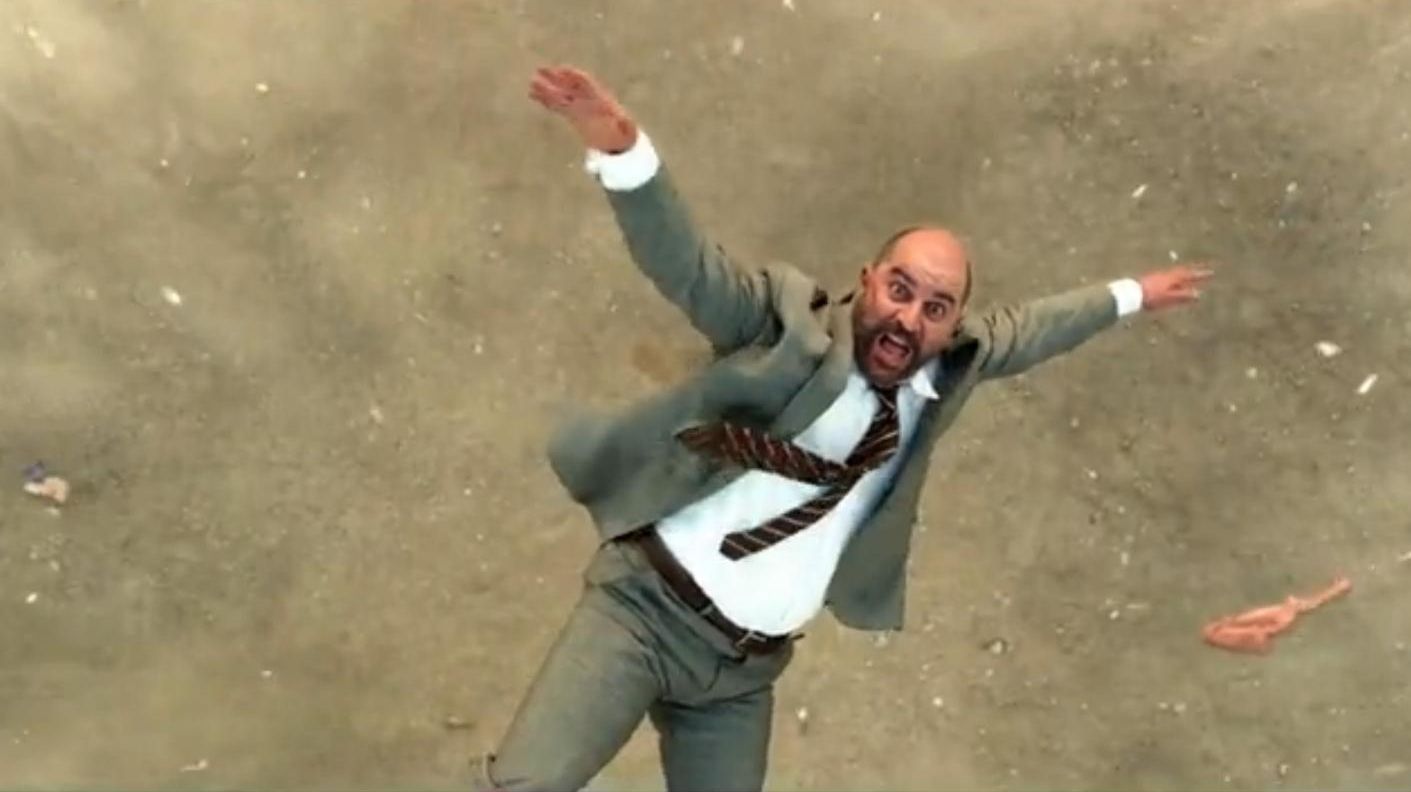 In my reflections of about a month ago, I left unanswered 3 specific questions. Actually, I made the promise that I'd get back to them. Here's my attempt to explain why Putin invaded the Ukraine—the third question in that list. Since I'm not an expert in war and/or international relations, this explanation is mostly for me, for my own peace of mind, for my own need to understand the world, to make sense of what's going on. I also attempt to look beyond the current situation, and see what lesson we may learn for the future.

About 2 months ago, in a private conversation, I was relating Putin's behavior to what I've seen in various documentaries on TV or on the net. A hypothesis formed in my mind weeks before the actual invasion, when the topic about a potential invasion was floating in international media. Several documentaries I've seen over the years, about the social bonds of chimpanzees, taught me that the leader of a group may attack another group (or troop) of chimps in either one of two situations:

a)  environmental conditions in their own habitat make life harder, and the other group dominates a territory better suited for an easier life; or ‌‌
b)  the leader senses the risk of being overthrown by a coalition of lieutenants, so rallying against an external threat may bring them back in line.

For a long while, I thought the second explanation should've been true. That was my initial hypothesis. Of course, only in the sense of how that explanation may apply, proportionally, to a group of humans, rather than a troop of chimps. After all, we are both great apes, and somewhat similar—not just genetically, but also socially. But I couldn't find any news reports regarding a potential coalition of Putin's lieutenants plotting or converging to overthrow him. Hence, I turned my attention to the alternative.

For the past 20+ years, life got harder in Russia. Maybe not in and of itself, but surely by comparison with life in Eastern Europe. The way I see it, Russia continued on the path of exploiting the extractive industry, and somewhat ignored the growth path of interdependent services and/or creative technologies. (China might make a good case-study, by contrast.) To my mind, that's why I place the invasion of the Ukraine as the end-point of the Cold War—and not simply the fall of the Berlin Wall.*

So, assume for a moment that I'm ruling Russia—or I've been ruling there for the past 20 years or so:

This is the only line of thought that makes sense to me. I mean, I tried to put myself in Putin's shoes, and this is what I got. It's a weak argument, and an unacceptable justification. It fails to consider any ethical restraint or moral grounds. It disconsiders human dignity, and life, and human rights. It does, unfortunately, disregard the lives, and the deaths, of the people of the Ukraine. But, along Sherlock Holmes, I guess that "whatever remains, however improbable, must be the truth."

Now, assuming that this line of thought has merit (and our understanding of Putin's narrative seems to confirm it), I believe I need to look at the argument from yet another perspective. What did the West do to prevent this course of action? Most likely nothing,** simply because the situation was profitable. The West does move into the direction of an ecocentric economy, but it also externalizes extractivism, quite conveniently. So my point is that a war may have been inevitable, unfortunately.

Several factors (Putin included—possibly the most important!) piled up to make Russia the weakest link in this chain of events. To my mind, the lesson is that globalization is only good if we also interconnect policy decisions, political arguments, possibly even polities. We can no longer claim that states (and the politicians at their top) should maintain their internal decision-making processes shielded from international scrutiny. If our lives are interconnected, then our political processes should be interconnected, too!

The table above includes information that I'd adapted some time ago from Hosch (2007), Getting (2007), and Felberg (2017). And the point I'm trying to make is that we, in the West, simply can't contemplate moving from Globalization 3.0 to 4.0, while some countries (such as Russia) are left behind, at 2.0 (where the policy paradigm is not just explore-produce, but rather explore-exploit!). Or, if we do, we must also accept the responsibility that some more Putins will come along, with their perforced wars in some other Ukraines.***

Yes, I'm reaching the point of confirming my older notion that nation-states are toxic for the current state of human development. I am aware this may be a very good illustration of a confirmation bias. However, if I'm right in my assessment, I'd like to point out that the system of 200+ independent countries (that we find so familiar) is rapidly falling into obsolescence. We actually need a paradigm shift in international relations. Counter-intuitively, domestic politicians (that represent nation-states) should open their eyes to the new reality, and start working together on a new, interconnected political system (or even polity) that secures human dignity, human life, and human rights without borders.

I believe the situation is similar to thermodynamics: the entropy of the existing isolated system (200+ countries occupying the same Earth) will increase, if left to its own devices. To avoid the anarchy or chaos (even disgregation, if you'd like) associated with the highest levels of entropy, a new political structure is needed. Otherwise, we'll see more of the Rovach Alimov types (from 6 Underground) claiming that "You see a tyrant. I see a man bringing order to a disordered world." A bit like Putin feeling 'compelled' to invade the Ukraine. With no happy end in real life, I guess...

Notes & Updates:
*) One week later, I realized that the contrast that makes the war in the Ukraine so horrifying to our minds is very well captured in the words of Kapka Kassabova. She makes the point that the new generations have abandoned (deliberately?, or simply lost?) the culture of the borders, of the Iron Curtain. Somewhat along the same lines, I recommend this talk by Michael Ignatieff. One more argument about the cultural clash in this article by Dumitru Mînzărari.
**) 6 days later, I found this opposing view on Facebook. I trust the author's assessment, although he's looking at the situation from a different frame of reference. The same (opposing) view is also supported (from a non-expert perspective) in the first half-an-hour of this podcast.
***) Just to make things clearer: exploit is not just a cynical version of optimize, but rather a true travesty of level 3.0. Then, 5 days after I pushed the 'publish' button, I discovered Michael Bluhm and Adam Tooze's dialog on "System Shift" in The Signal. In my reading, I see that interdependence can be exploited and/or optimized very easily ("weaponized," says Tooze) by actors at levels 2.0 and 3.0, whereas it is less likely to do so with (genuine) interconnectedness at level 4.0 of globalization—at least with the current abilities and thought patterns of humankind.
+) On July 13, I got to see this TED talk by Olivia Lazard—she says "when the dominant source of energy changes, power relations change as well [...] today, we're facing the challenge of implementing the biggest energy transition in the history of humankind, under a ticking climate clock."